According to the same Decree, GIPH is the part of State Corporation Rostec as a direct management organization.

FSUE «RRC «Applied chemistry» (GIPH), together with organizations and enterprises that are parts of state corporations Rosatom and Rostec, took part in the meeting of the Commission of the Russian Union of Industrialists and entrepreneurs on the military industrial complex on the issues of integrated development of Pizhemsky Deposit in Komi Republic and the creation of a National Mining Cluster.

GC RUSTITAN presented to the meeting participants a presentation on the implementation of the investment project «Construction of a vertically integrated mining and metallurgical complex for processing titanium ores and quartz (glass) Sands of the Pyzhemskoye field» on the territory of the Komi Republic, as well as information on the creation of a National Mining Cluster.

FSUE “RSC “Applied chemistry” (GIPH) is a partner of GC RUSTITAN on the design of production facilities for implementation of the project for the development of Pizhemski Deposit.

The participants of the meeting supported the initiative of GC RUSTITAN to create a National Mining Cluster that will unite organizations and enterprises in the mining, processing and chemical industries within the project, increasing their competitiveness in the domestic and international market, creating a single chain of production of high-grade products, as well as receiving state support measures.

As a result of the meeting, it was decided to create a joint working group to form a roadmap for the development of the Pyzhemskoe field in the interests of the national industry and the participation of interested parties in the project implementation. 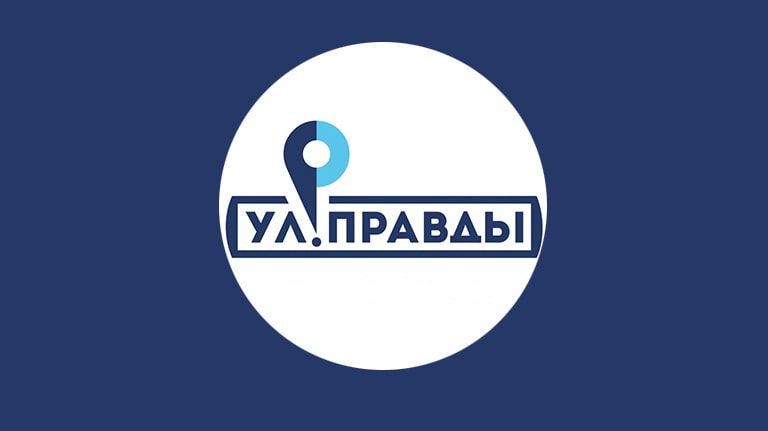 The representative of the FSUE “RRC “Applied chemistry” (GIPH) Boris Laskin will take part in the talk show “Street truth”, which will air on TV channel “Saint Petersburg”, 05 December at 19.00, its repetition can be seen 06 December at 14.00. 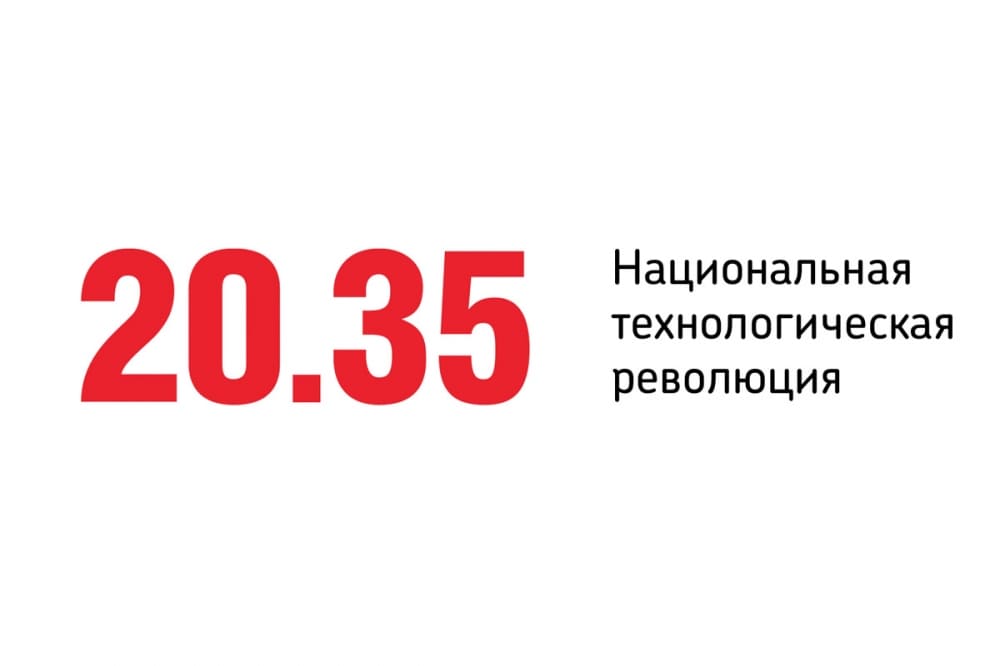 On October 18, a meeting of the staff of the Federal state unitary enterprise “RSC “Applied chemistry” (GIPH) was held, dedicated to the 100th anniversary of the enterprise. The head of the enterprise Elena Kozlova made a report on the work done to the employees of GIPH. She spoke about the company’s development and new prospects.

Then a ceremony was held to award honorary badges and certificates of employees of GIPH. The GIPH gold badge was awarded to Russian President Vladimir Putin. 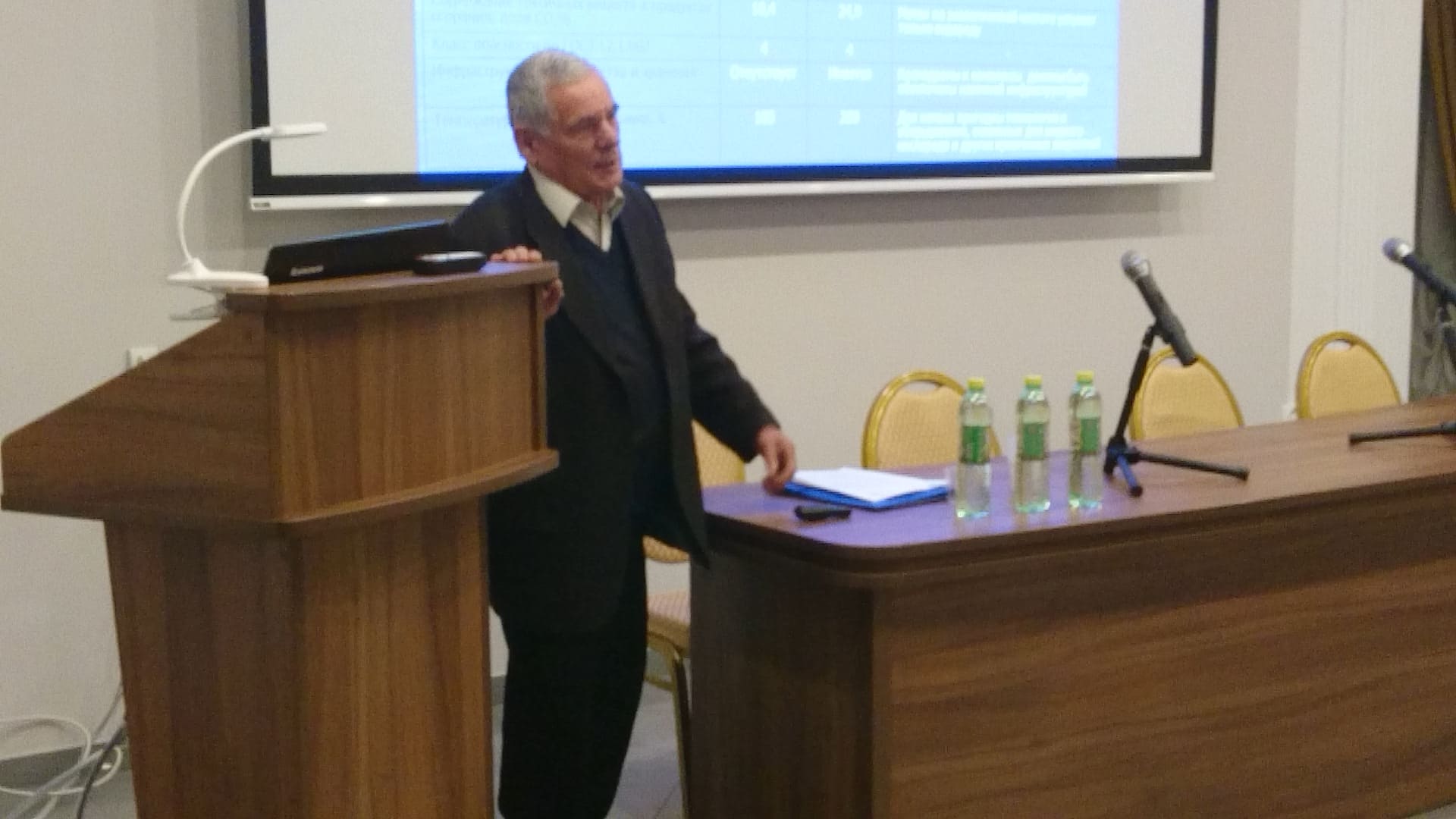 A lecture by Nikolai Prokhorov, an employee of the Federal state unitary enterprise “RRC “Applied chemistry” (GIPH), was held on October 10 at the Glushko Museum of Cosmonautics and Rocket Technology as part of the “Meetings” project.

The lecture was attended by students and teachers of Voenmekh, representatives of the space industry. Nikolay Prokhorov spoke about the main milestones in the history of rocket fuels, about the prospects for using new-generation fuels, in particular, methane and hydrogen fuel for interplanetary flights, the exploration of the Moon and Mars. In conclusion, Nikolai Prokhorov answered the questions of the audience.

The event was organized by The Glushko Museum of Cosmonautics and Rocket Technology and the North-West Interregional Public Organization of the Russian Federation of Cosmonautics. 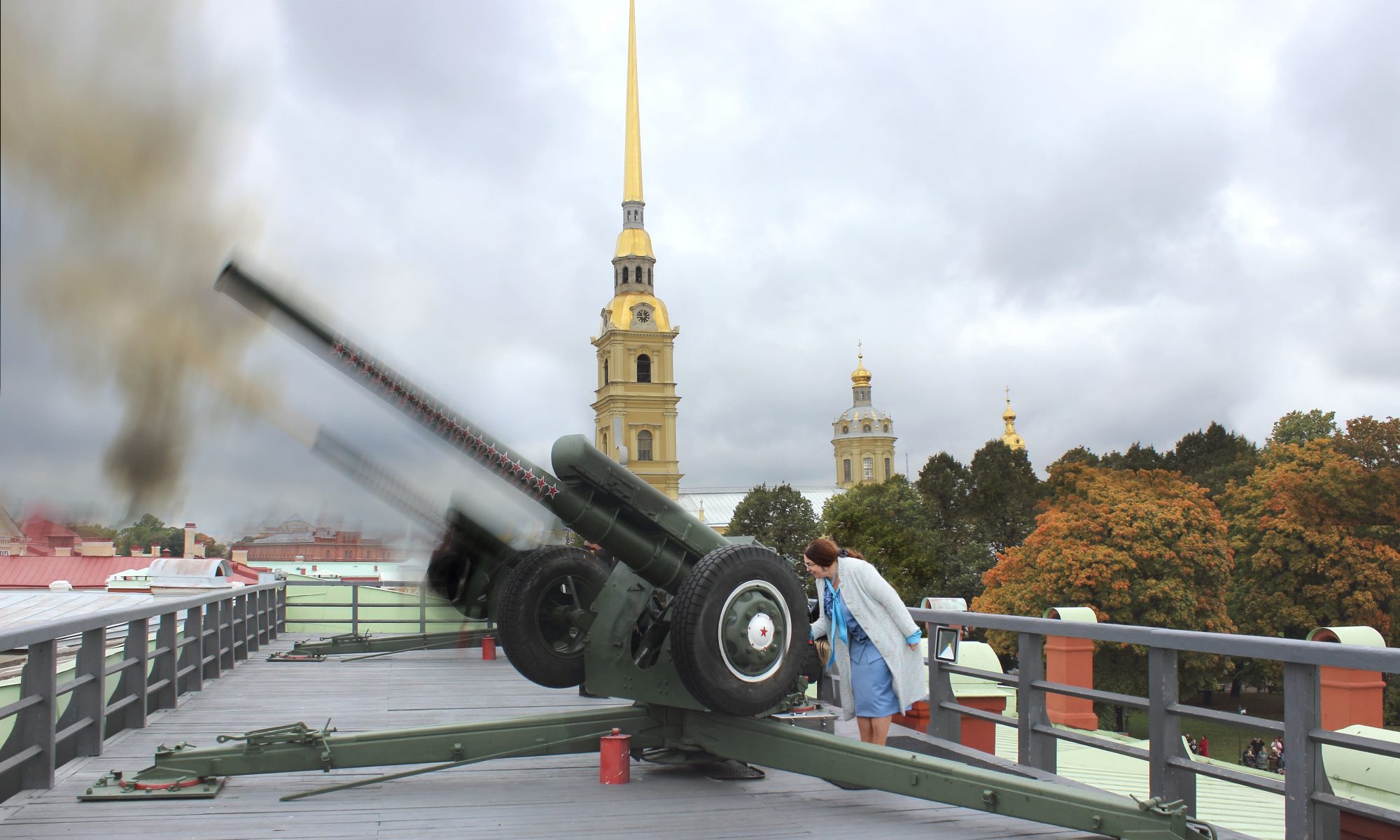 September 27, 2019 at 12: 00. the midday shot of the Naryshkin Bastion of the Petropavlovskaya Fortress was made in honor of the 100th anniversary of the Foundation Of the Russian Research Center «Applied Chemistry». The honorary right to make a shot was granted to the head of the enterprise – Elena Kozlova. This solemn act was a gift from the city and The Museum of the History of St. Petersburg to the staff of the leading scientific center of Russia.